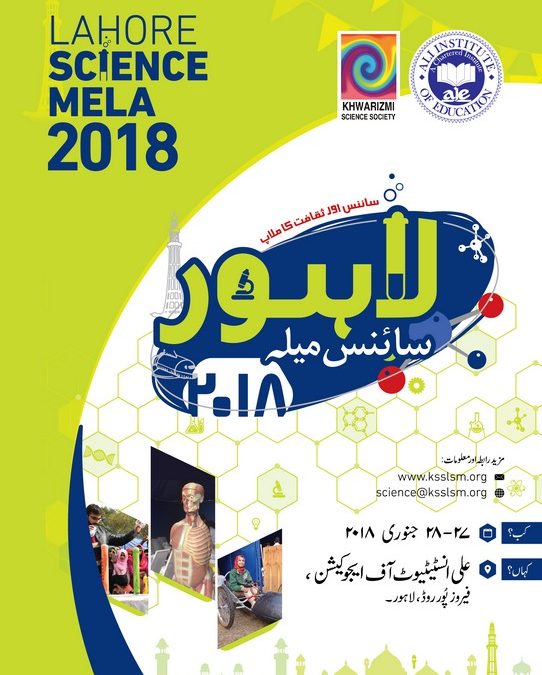 The Lahore Science Mela 2018 is a science fest organized by the Khwarizmi Science Society. showcased inventions, discoveries, experiments, science models and artifacts recieved from all parts of Pakistan. It will be an opportunity to engage all citizens, especially the children in celebrating science. Our focus is on the wonder aspects of practical science accomplished through practical activities such as hands-on games and experiments that will appeal to our young boys and girls. There is no entry fee and the Mela will remain open for all citizens of Pakistan. 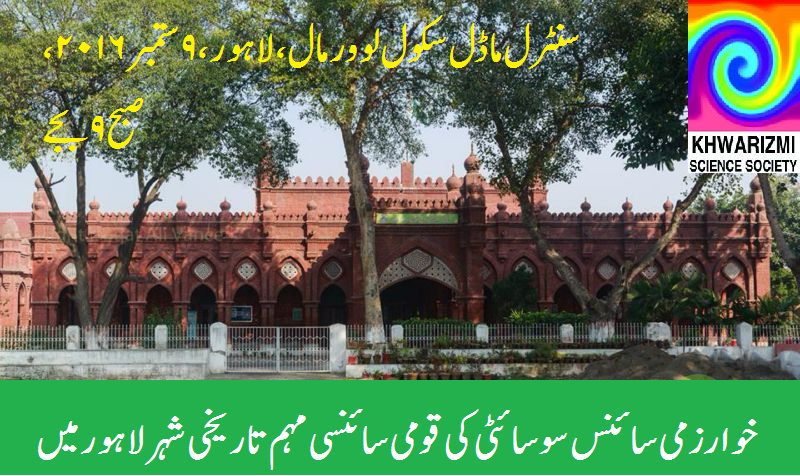 Another fascinating and exciting science exhibition is organised at the Central Model School, Lower Mall Lahore. 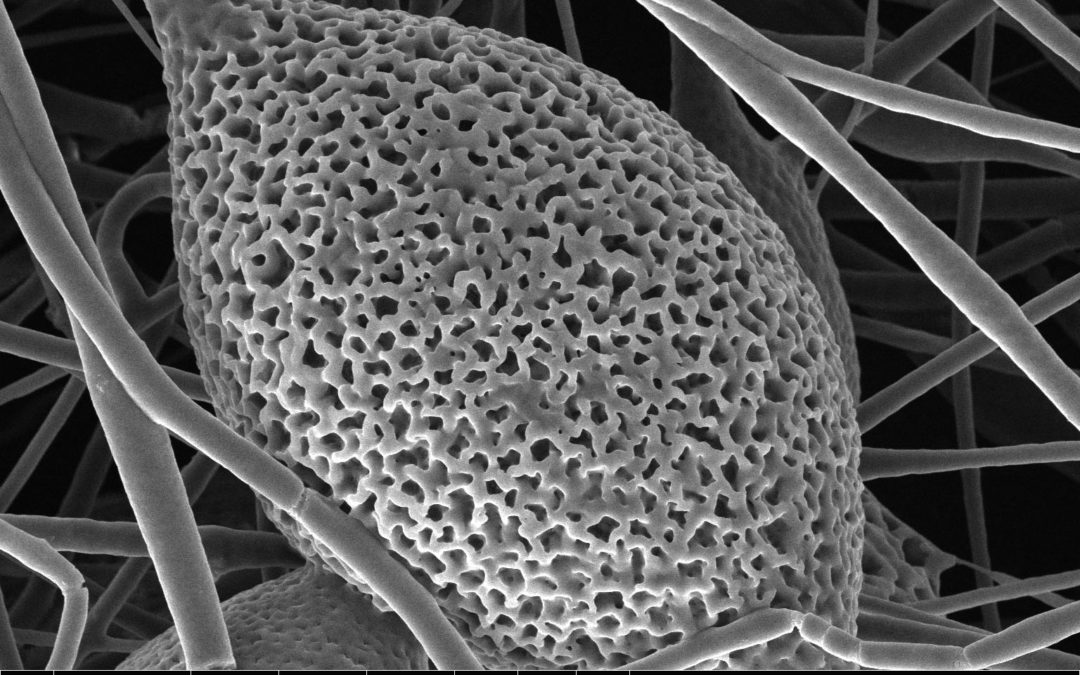 The cornea is the clear front of the eye and its clarity is important for the transmission of light to the retina for visual perception. The corneal surface is composed of an epithelium that is renewed by stem cells located at the periphery of the cornea, in a region known as the limbus. These so-called limbal stem cells can become deficient or dysfunctional as a result of many causes including chemical and thermal burns to the eye, hereditary causes such as Aniridia and Ectodermal Dysplasia, inflammatory diseases such as StevensJohnson Syndrome and Mucous Membrane Pemphigoid, and iatrogenic causes such as radiation therapy and topical chemotherapy. In the resulting disease of of Limbal Stem Cell Deficiency the corneal epithelium cannot be maintained resulting in chronic epithelial defects and the surface becomes replaced by the conjunctival epithelium and its blood vessels which surrounds the cornea and limbus resulting in visual loss. Limbal Stem Cell Deficiency is therefore a painful and blinding disease. It is difficult to manage at the best of times.